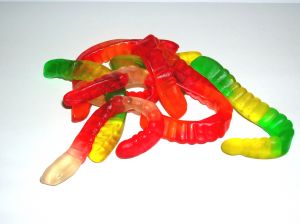 Well, my recents posts on the topic of copyright — especially related to Flickr and Google Images — seem to have opened a can of worms.

I did a little more research so I could refer people to the best resources & opinions I could find.

There are several copyright-related threads at the Flickr forum.  Click here to read one of the best replies, by joepphoto. 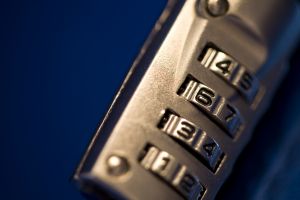 (Flickr itself, and its parent company, Yahoo, default to the normal rules of copyright as outlined by the U.S. government.  And frankly, that’s fine.  Flickr shouldn’t have to repeat the laws.)

Google Images are usually copyrighted, as well.  Google aggregates (or “scrapes” or collects) images from all over the Internet, the same as they post the titles of webpages, and summaries or excerpts of them. 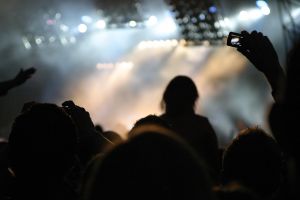 A copyright thread at Digitalpoint includes good answers and some stupid ones.  Correctly attributing ownership is not enough to meet copyright laws.

That’d be like someone copying a recent movie and thinking it’s okay because all the credits are intact in the copy they added to a torrent site.

However, you can use some of the Advanced filters to find images — in Google Images — with Creative Commons licensing.

Highlighted in yellow on the page linked above, Google reminds people to verify the exact terms of using images that appear at Google Images, even when the images bear Creative Commons licensing.

Before reusing content that you’ve found, you should verify that its license is legitimate and check the exact terms of reuse stated in the license. For example, most licenses require that you give credit to the image creator when reusing an image. Google has no way of knowing whether the license is legitimate, so we aren’t making any representation that the content is actually or lawfully licensed. [Link]

I hope that helps explain what people can & can’t do with your images, and what’s okay (and not) if you’d like to use someone else’s images in your art or other products.

Personally, I’m rabidly enthusiastic about Creative Commons licensing.  I’ll talk about that in a later post.

For now, I’ve ordered the following book. I want to see suggestions about apparent conflicts between unbridled creativity and the copyrights of those who’ve created works of seminal (= strongly influencing later developments) importance.